On another graph DB, query performance bogged down quite early. On DGraph, the performance was roughly 10x better, but still not exactly great mainly due to CPU bound operations.

Data sampling. Essentially, I sampled a smaller dataset, did my queries & data pre-processing, and once the end of the line was reached, let it run on the full dataset.

What would be a truly great way to solve this?

GPU accelerated queries & analytic functions as these are up 1000X faster than CPU based queries.

Both are about 250X faster than Postgres means GPU accelerated queries deliver very real performance gains. To the best of my knowledge, this is enough speedup to run complex queries and analytic tasks on a full dataset and a complete graph.

However, Blazegraph one of the very few available GPU accelerated graph database was acquired by
Amazon and it said to be the foundation for Amazon Neptune.

For graphs, a multi-GPU solution is about 700-1800X faster than CPU on analytics and, on average, on selected queries 156X faster than the non-GPU version. This means that you can realize 150X performance improvement for your existing graph database just by adding a GPU. With the reasonably priced T4 GPU offered by all leading cloud providers, affordable hardware is certainly given. Considering the expected performance bump with the upcoming Turing / GeForce 30X series, even consumer GPU’s should deliver massive GPU acceleration.

This kind of massive performance gains would be an excellent addition to the Enterprise edition. 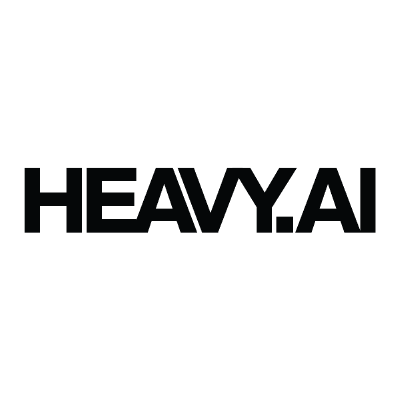 Brytlyt is a next-generation GPU accelerated database, analytics and visualisation platform, unlocking value and context from data at speed. 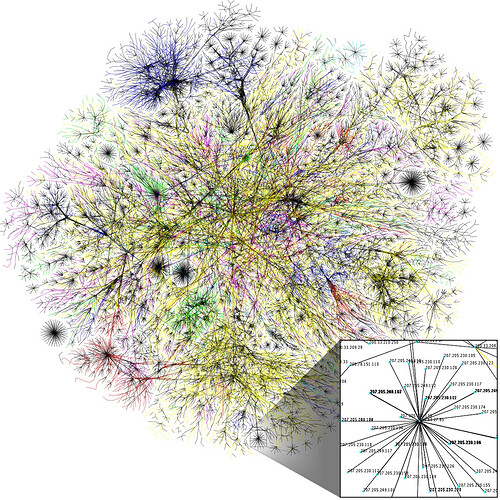 BlazeGraph exploits the bandwidth advantages of GPUs to accelerate large-scale graph and predictive analytics, integrated with Apache Spark and SPARQL.