Graph SQL on the way?

I was wondering if there were any plans to implement something like the Graph SQL syntax of KE Holdings, mentioned here: 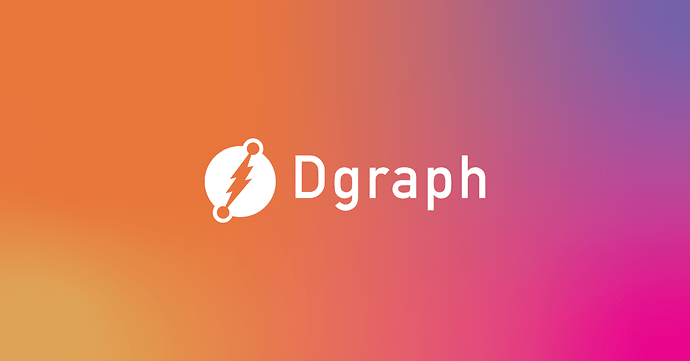 As a layer above the GraphQL / DQL core?

I don’t have the final word. But pretty sure that this is a big no. I never saw anyone inside Dgraph talk about it. Only Graph related languages(but in general the community asking about them and we having some internal discussions about it). Also, I personally think that is a mistake to support any SQL-like language. Due to the logic behind it and the resources to maintain this(it is hard to support different languages). Forcing two different paradigms is bad. The users should dive into the Graph mentality and not trying to fit SQL for convenience.

I swear to you, any True-Graph language is much simpler to learn and maintain than any attempt to simulate SQL. Once you get the idea about traversing graphs. You won’t go back to SQL.

@MichelDiz - Thanks for your response.

@eugaia if you are open to using Java, someone already wrote one: 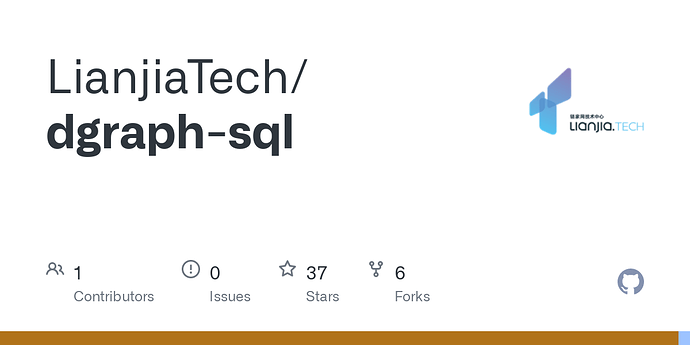 Contribute to LianjiaTech/dgraph-sql development by creating an account on GitHub.