Use grpc stream of graph membership as result of graph query.

Used a unary endpoint with a deep json response.

A deep json tree is good to relay hierarchy - This should remain the default API of dgraph, but I suggest a new API is created that streams a result in a “graphstream” format.

GraphStream is a Java library I have come across that is built to stream graph membership. I am not referring to using the library itself or even the protocol, but I do not have a better name for it. Fundamentally, that library normalizes a graph into a stream of several distinct message types:

My proposal is to implement the above message types on a gRPC stream. Using a gRPC stream would allow the result to leave the dgraph server and return memory sooner for large responses. As soon as you are sure about the membership in your subgraph and connections, you can send the response on this stream in one of the message types above.

Further, a long-lived gRPC connection could be made with the same subsystem as GraphQL subscriptions that could send changes (including removal) of the result graph on that connection.

Again, I am not suggesting using this library at all - just the idea. Still using gRPC and adding some user-facing streaming endpoints. 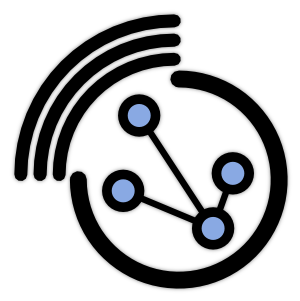